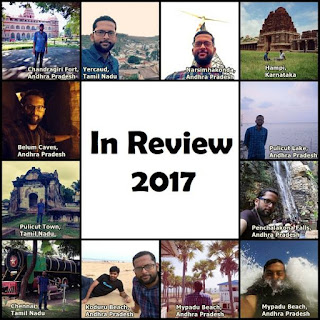 The year started off well with a visit to the famed Chadragiri Fort near Tirupati. This particular place was a part of my ambitious southern Andhra Pradesh trip I had planned while in college but could never complete. Now I am slowly ticking off places from that itinerary one by one. 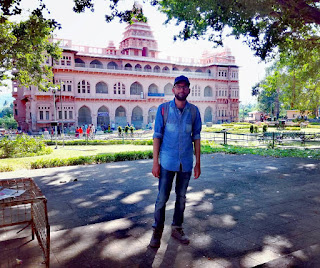 In the month of May, to escape from the sweltering heat of Nellore I fled to the quaint hill station of Yercaud in Tamil Nadu. With its serene hills and amiable climate I found temporary relief for two blissful days. 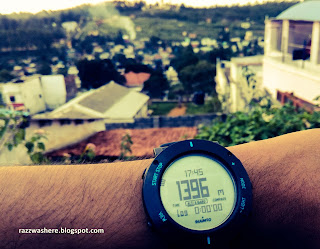 In August a chance bike ride took me to the nearby Narsimhakonda Hills, where I got to see two windmills. Some stunning views of the countryside made the place a good getaway on weekends. 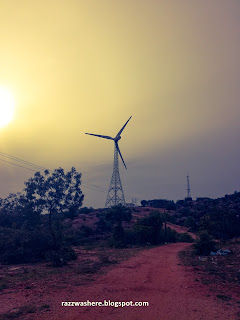 October bought the best trip of the Year. My friend Bhanu and myself spent two days in Hampi exploring the spectacular ruins there. It was monsoon and it rained both the days. We were prepared for that and our cycling in the Hampi rains remains the best memory of the year. 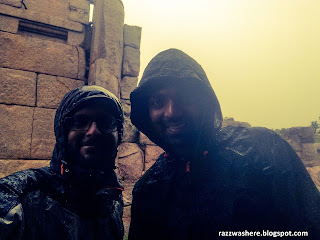 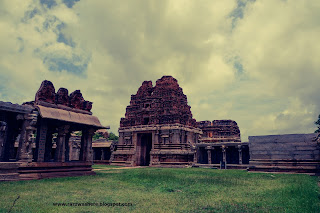 In the last week of October I set off to Tadipatri to visit the famous Belum Caves. The longest cave complex in Asia open to public. It was thrilling to walk around in the caves which sometimes were as big as a hall and sometimes narrowed down so much that I had to squat on all fours. 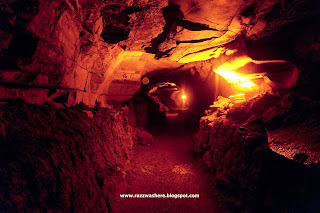 In December my dad came over to Nellore and we decided to check out the nearby Pulicat Lake. The bird season was just beginning but we could spot a decent number of birds. 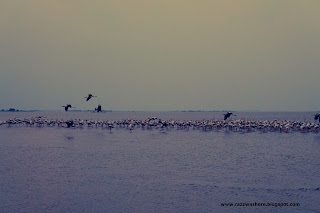 As luck would have it I was required to go to the north of Chennai for an official work and after my work was over I had half day left. So I went off to the historic town of Pulicat. The Dutch Cemetery there was the highlight. 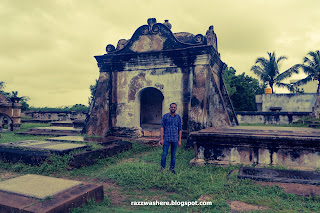 Also in November  I spent the morning at the beautiful Penchalakona Waterfalls. It was refreshing to take a dip in the cool and clear waters. 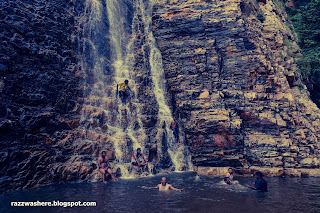 Here is a video I made of the place.


The last trip of the year was to the Chennai Rail Museum. I had an exam to write in the evening and had the whole afternoon to myself. So I visited the Rail Museum. It was well worth the effort. There were some excellent models on display and the best part was we could actually climb into some of the locomotives. 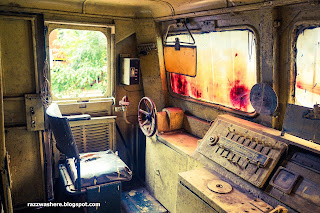 Posted by Razzaq Siddiqui at 4:38 AM No comments: