The trams of Kolkata present one of the best modes of viewing the city.And I find it the most
charming.The tram rattles on like it has all the time in the world.Leisurely and at its own sedate pace the tram offers a relaxing ride around the congested streets.Introduced in 1873 they were initially horse drawn.In 1900 electrification followed.It is managed by Calcutta Tramways Company (CTC).Interestingly CTC was listed a joint stock company in London in 1880 and after Independence West Bengal Govt entered into an agreement with it and eventually took over all rights to manage the trams.It is the only remaining tram network in India.Other cities where tramways were introduced but later stopped were Delhi,Mumbai,Chennai and Kanpur.
Last month I took a trip in a tram.Satya(my room mate) and myself booked a ride in a Heritage Tram,an initiative by the WB Govt to promote tram tourism.After much searching we found the booking office at Esplanade from where the ride starts.Apart from us there was also a family of 3.
The circuit was follows
Esplanade-Dalhousie square-Belgachia-College street-Espanade.

It covers a number of landmark buildings in its circuit.We were not given any list of those buildings to watch out so we looked out in total ignorance.Also the AC didnt work and we were left sweating in the humid climate.
The rest of the post in pictures. 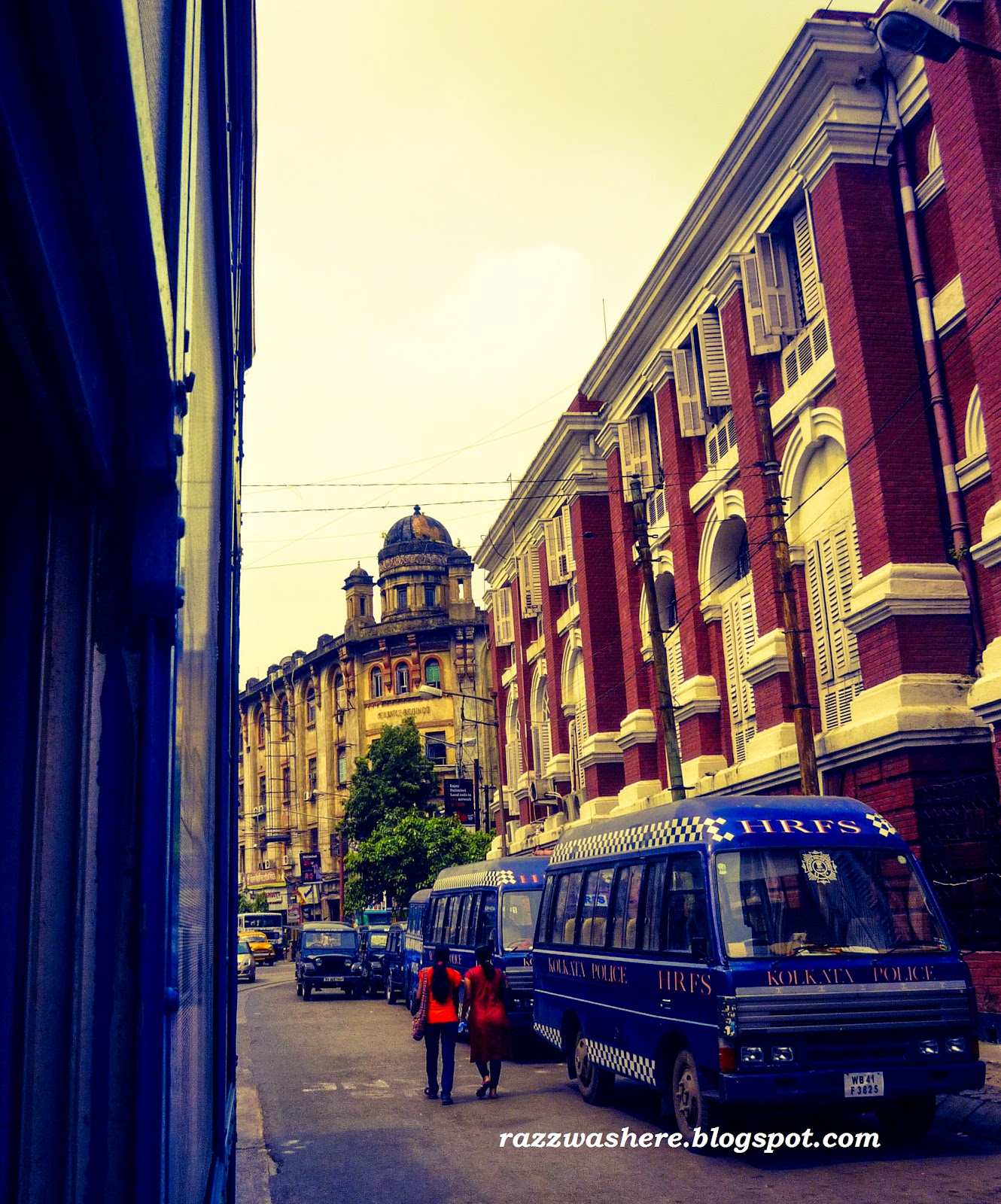 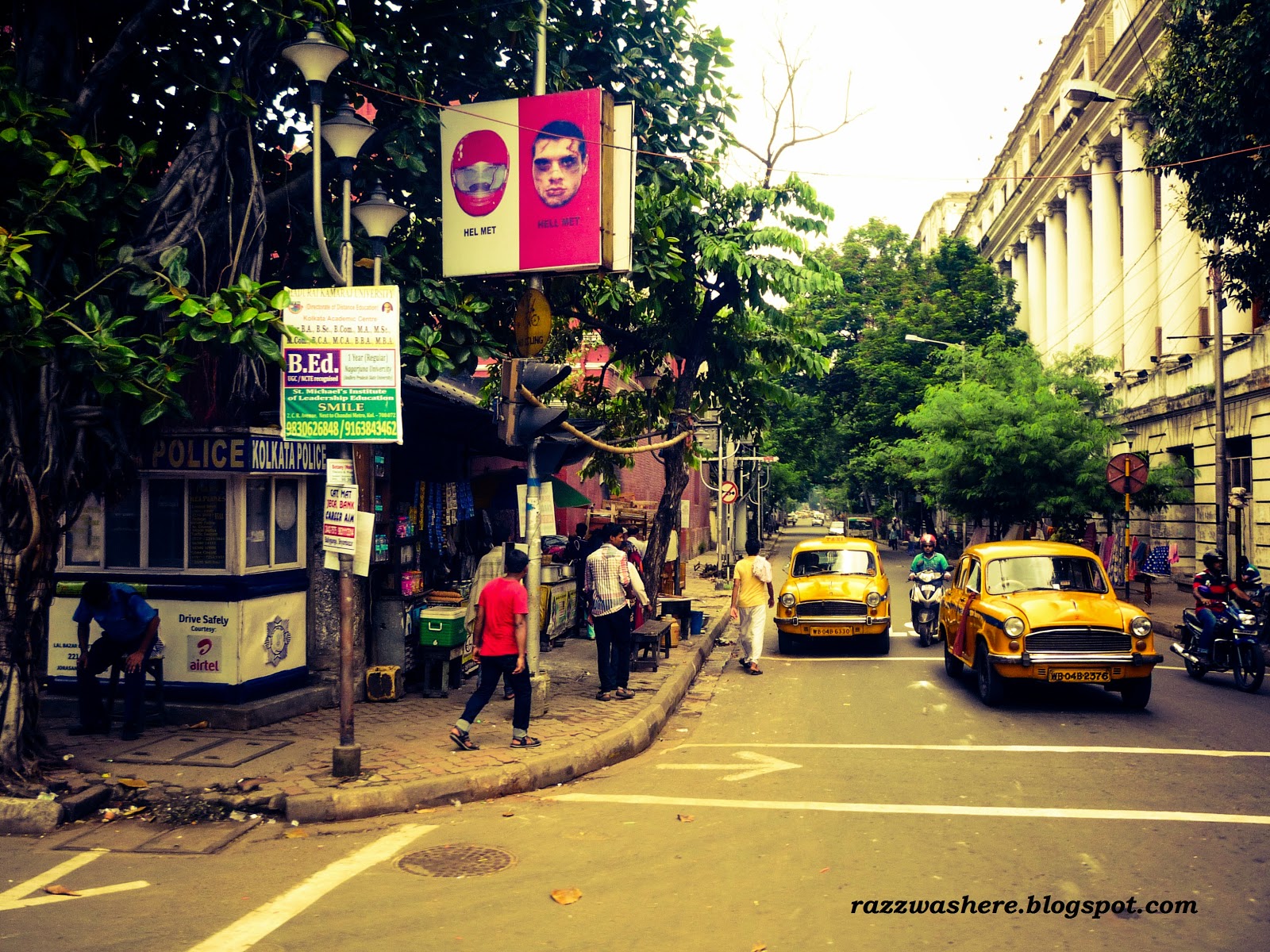 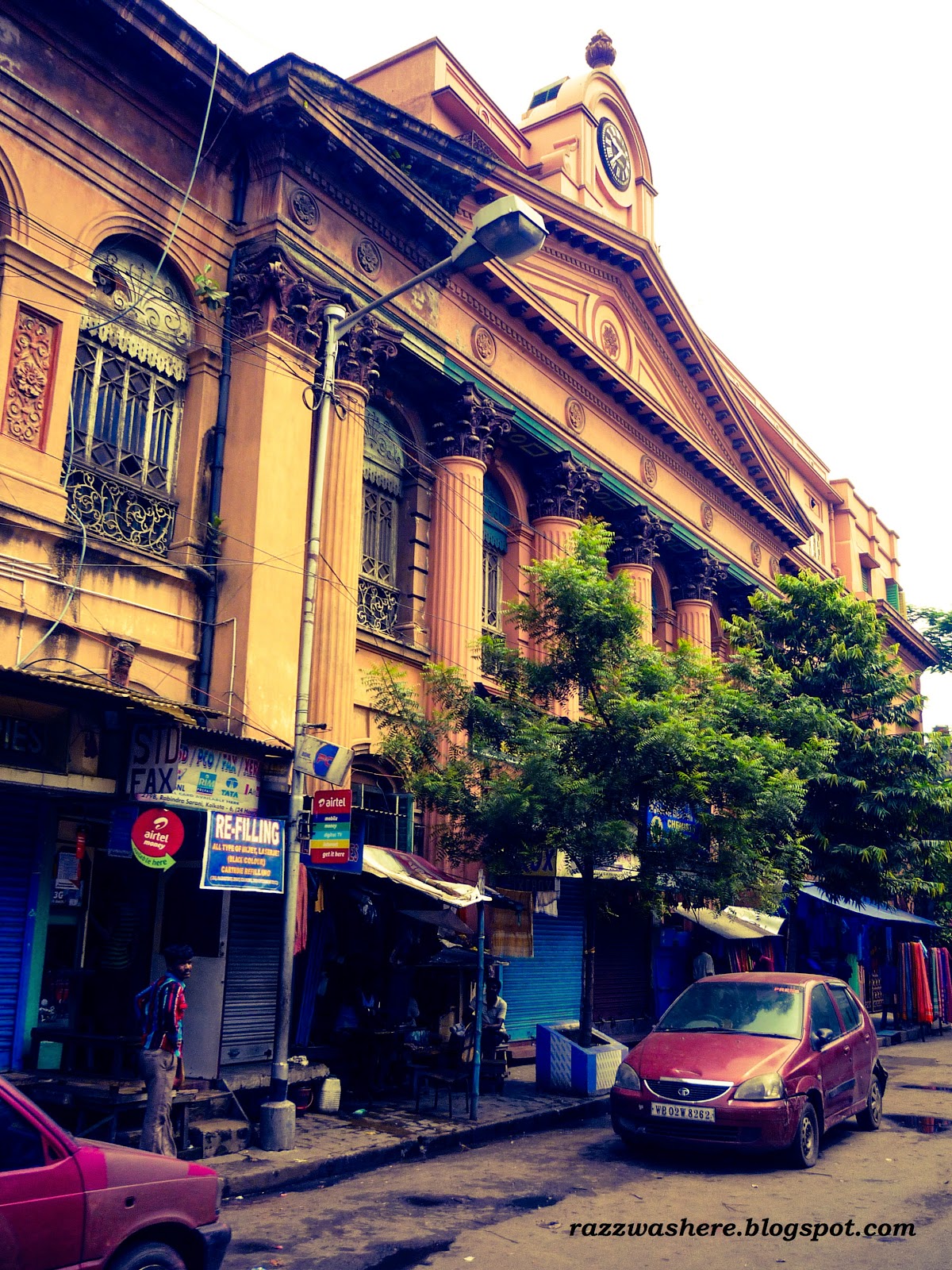 My favourite pic of the trip 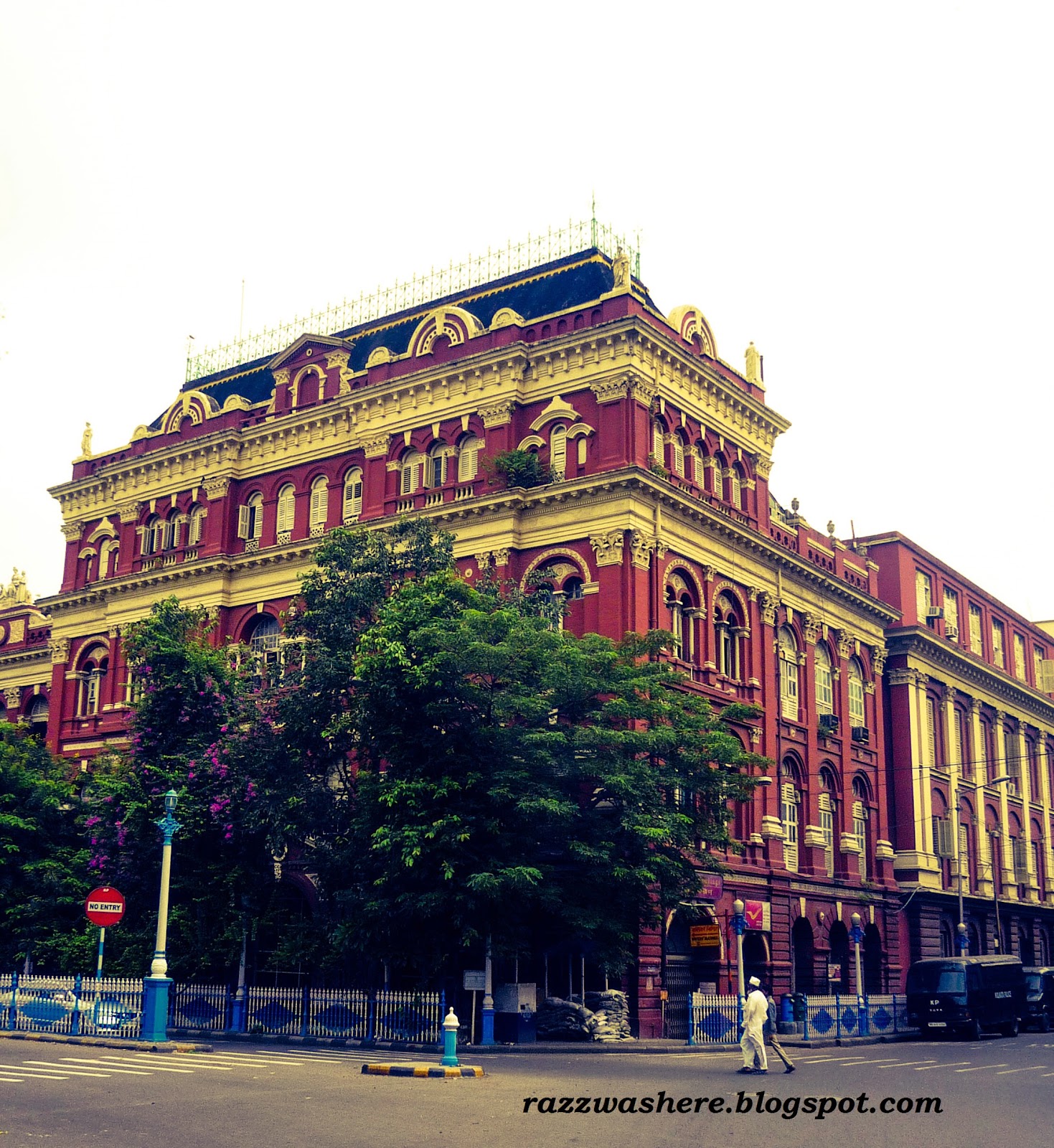 For online bookings
http://www.indianstage.in/?eventId=7242
Posted by Razzaq Siddiqui at 5:15 AM 1 comment: